*Read the news and create a story of what happened to the diamond. 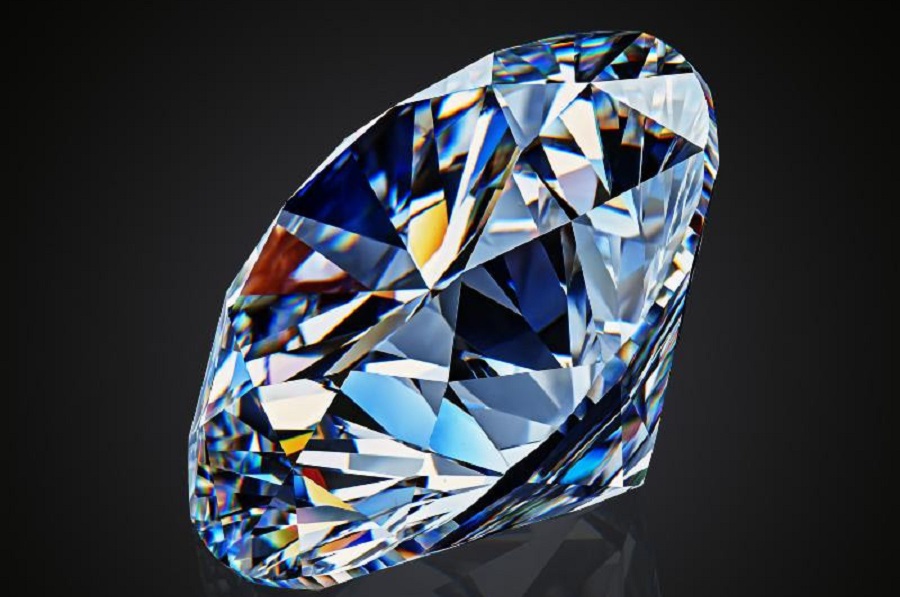 In a country town of United Kingdom, a man and his grandmother were watching the Japanese news on television.

The news was about the 50-carat diamond at the jewelry exhibition in Yokohama.

When she watched the news, she said “That diamond and my diamond are similar.” According to her story, she has visited Japan fifty years ago. When she stayed at a hotel, her diamond was stolen. The diamond was a present from her husband.

After he listened to the story, he decided to go to Japan.

He planned to steal the diamond. When he went to Pacifico Yokohama, he executed the plan. He stole the diamond.

He went back to UK and gave the diamond to his grandmother. He didn’t tell her in detail how he got the diamond.

She died three days after.

So the diamond is sleeping with her. 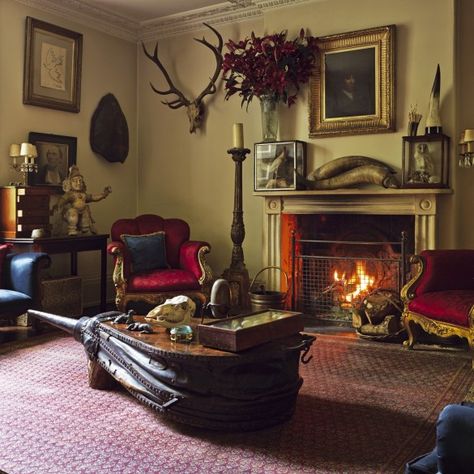